Join me at the After Nyne Gallery for the private view of ‘Trans-Siberian World Cup’ – a new exhibition & book sponsored by Olympus.

The 2018 FIFA World Cup: 32 nations; 62 football matches; millions of fans. Russia: 11 time zones across two continents; home of the Trans-Siberian Railway – 5,772 miles across seven time zones in seven days. The world’s greatest football tournament and the world’s longest and most iconic single train journey in one of the world’s most powerful countries. 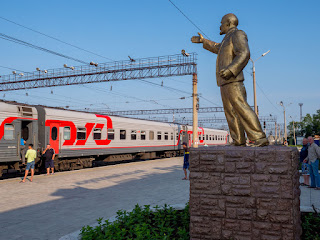 This journey was an opportunity for the most epic of football away days, documenting the global passion for football while riding the Trans-Siberian, a lifeline that connects a nation and nationalities. 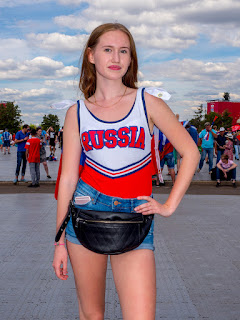 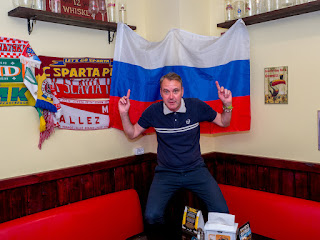 In the Bastards Irish Bar, Moscow

To coincide with the London exhibition, there will be a VIP private view – with wine, fine company, and a free 189 page full colour hardback book with photos and words and even a map (available om a first come first served basis). 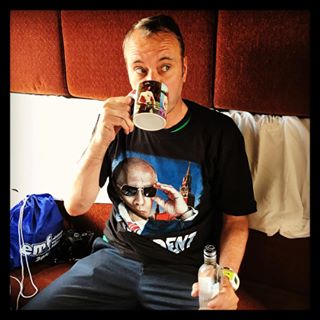 Trying to blend on the Trans-Siberian 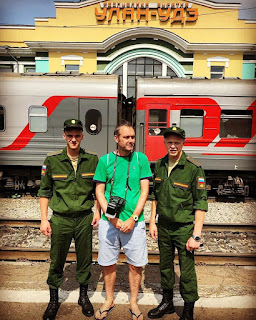 During the evening, I'll give a short talk and insight into my photographic approach. 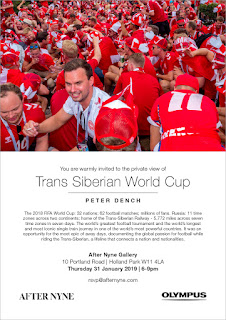 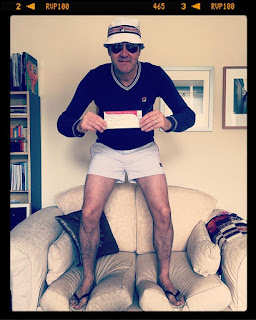 All prints will be on sale for a bargain with a % going to Macmillan Cancer Support. 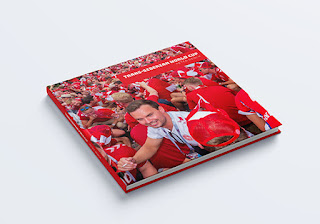 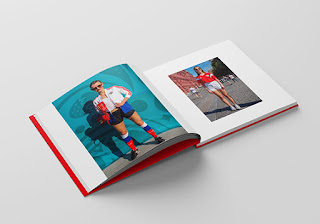 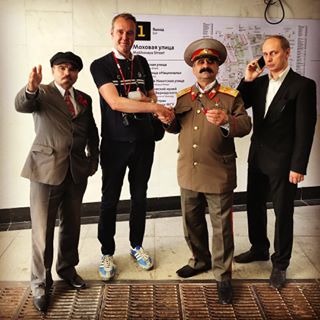