The first time I went abroad was in 1986; the destination was the party town of Magaluf, Majorca. Aged 14, already a seasoned beer drinker, my parents decided it was OK for me to have an alcoholic spirit in my drink; the alcoholic spirit I chose was the white rum, Bacardi. Bacardi was cheaper than coke (my mixer of choice) and the measures reflected that. The bars delivered a buy one, get two free offer and my mum, dad and older sister (by three years) Jennifer, clattered 12 glasses onto our uneven metal table outside the Benny Hill party pub, not far from the Green Parrot Bollocks bar. We slowly sucked back the potent sugary blend through bendy straws and watched the mayhem gather. 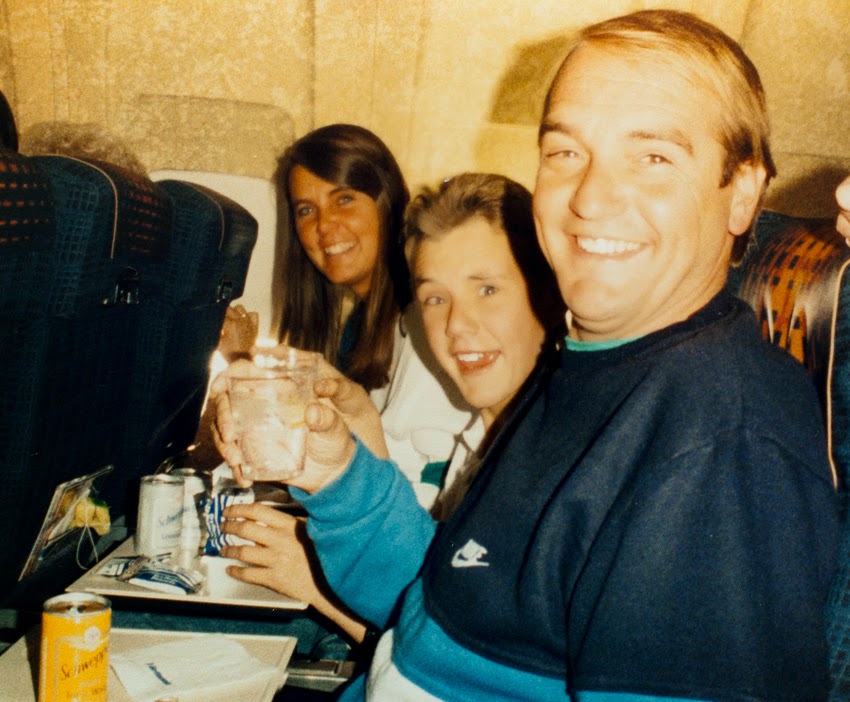 In the morning, my dad asked if I was OK? I told him I was fine. He asked If I remembered being woken from the bath in our hotel room on several occasions during the night. I told him I did not and suggested we go for a full English breakfast. My dad pulled on his dark blue swimming trunks with light blue trim; I pulled on my light blue swimming trunks with dark blue trim; we both pulled up a chair at our beach bar of choice and washed the omnipresent English staple down with a couple of beers. 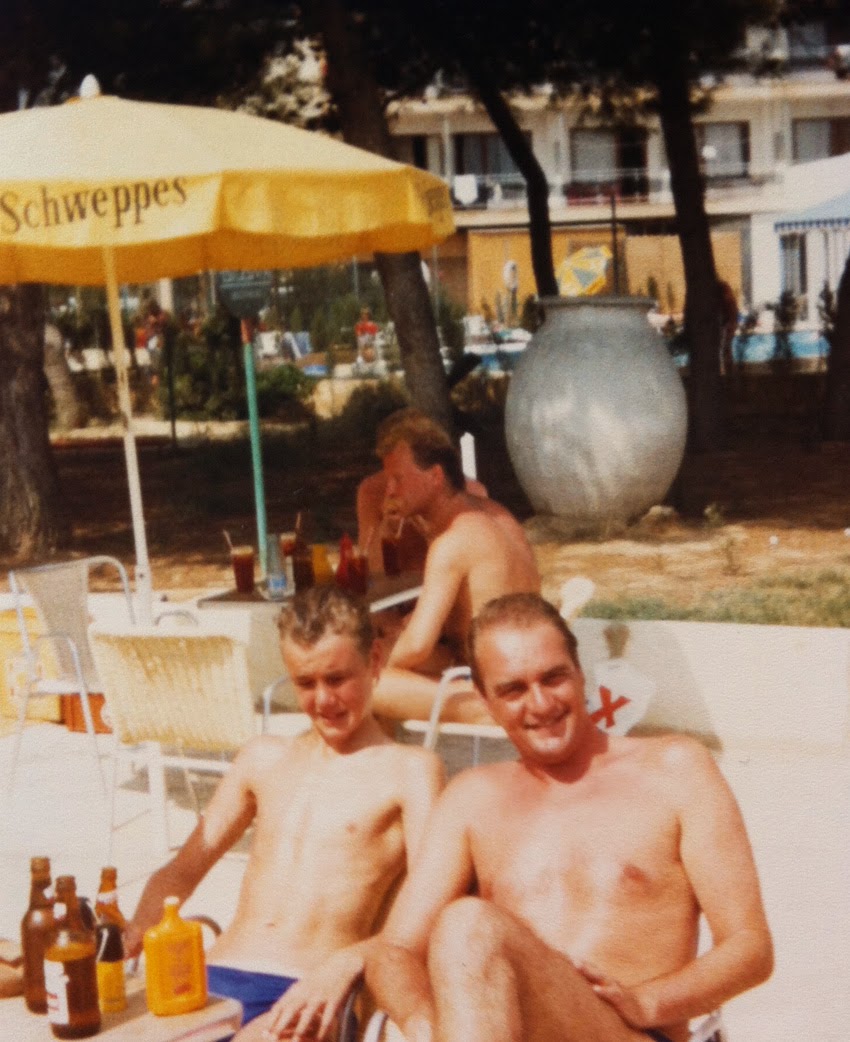 The remainder of the holiday was spent bouncing down newly built water slides on bleak mountainsides (I doubt the slides had the required safety standard kite mark); watching fixed grin dolphins perform predictable tricks and flicks with a ball and bobbing around in the sea with my frequently topless mum and sister (according to the poorly framed and focused film photographs that remain in the album).

I did not drink any more Bacardi. 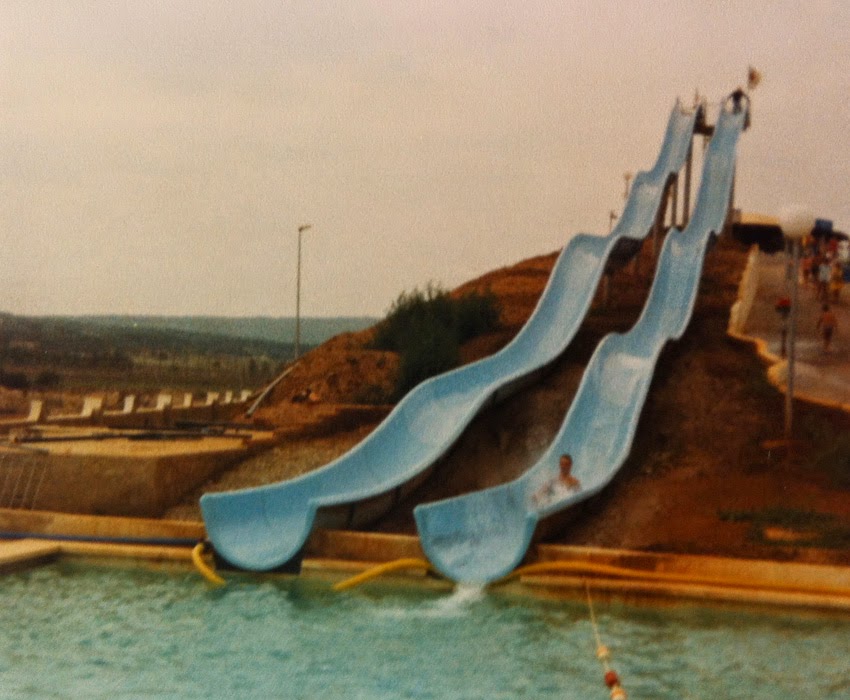 The second time I went abroad was in 1989; the destination was the party town of Magaluf, Majorca. My family had been replaced with friends Marc, Jason and Stuart. At our hotel, boys from Bury hurled carrier bags containing their bottom deposits from the balcony into unsuspecting fun seekers staggering along the street below. Two girls from Newcastle, in an adjacent bedroom, warned us not to leave our towels to dry on the balcony as the sun turned them yellow; it wasn’t the sun that turned them yellow - it was more body deposits cascading down from the Bury boys. 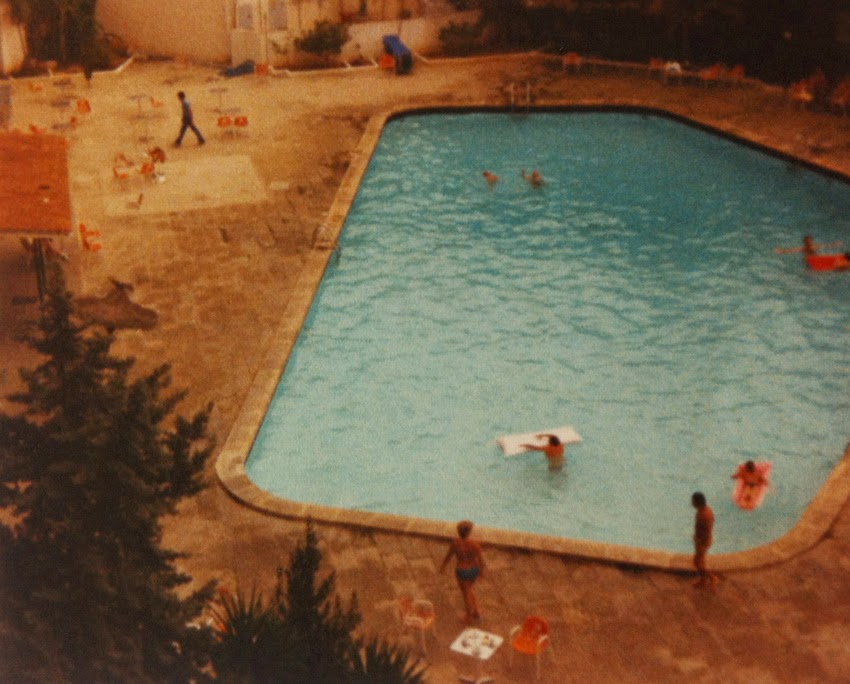 During the day, we carried our money around in plastic tubes hung from string around our necks; during the night, we left the plastic tubes that carried our daily allowance in the back of taxis or at the bar. On our second morning, Jason woke up stuck to his hotel bed sheets, a layer of skin the length of his now red raw torso had been removed; he had no memory of how it happened. A few days later, as we passed a deep roadworks excavation, he remembered.

The remainder of the holiday was spent buying imitation Kappa and Lacoste polo shirts, sweatbands and tracksuits; losing our drinks-tally card that you needed to pay to exit the dance club BCM (not a good strategy for a club) and unsuccessfully trying to endorse the reputation of the town dubbed, Shagaluf.

I did not drink Bacardi.


In 2013, I returned to Magaluf, Majorca, for a third (and probably final) time to document the British party phenomenon. It was one of five locations I chose from some of Europe's most popular beach destinations: Ibiza, Bulgaria, Cyprus and Croatia completes the quintet.

I think the photographs will make a terrific book that can be appreciated for many years and provide an important permanent document of this unique slice of British life abroad. An edit from the reportage can be viewed here 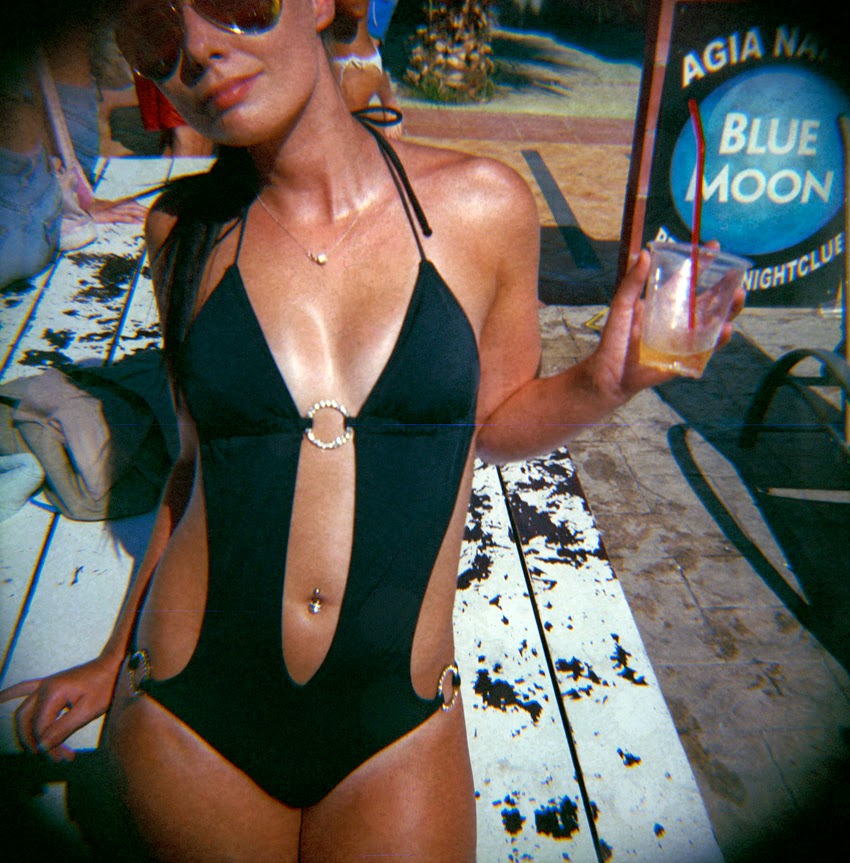 In addition to the more traditional 35mm colour reportage, there's a section of images shot with the Lomography Diana F+ camera like the one above, of 26-year old Daisy from Clapham, south London. If you know Daisy, please forward her contact details; I'd like to say "hi" and send her a print.


You can pre-order the book via the Kickstarter page along with many other rewards and incentives I think you’ll enjoy. Please feel free to share the campaign and together we can make this book happen. 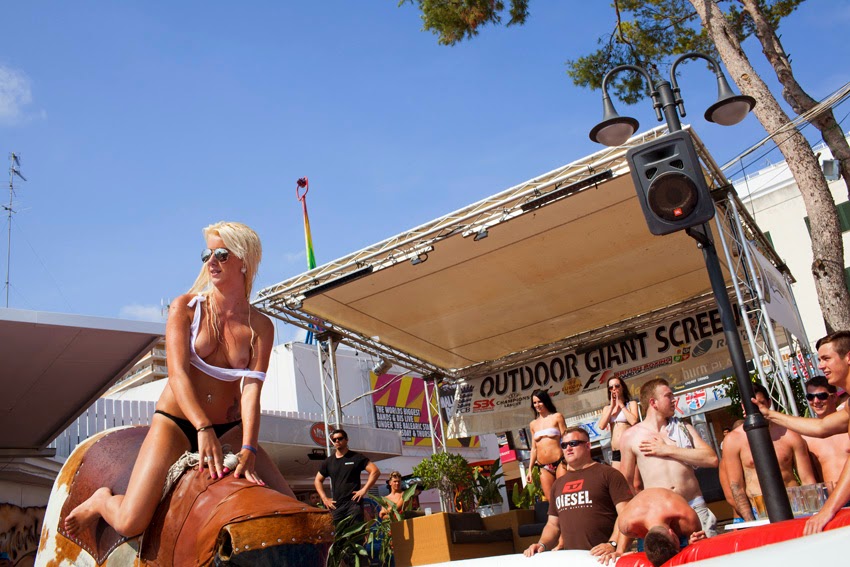 After photographing a wet t-shirt competition at Mambo’s Bar in Magaluf, I decided I deserved a drink, called over the barman and firmly requested a Bacardi and coke, raised it up, took a sniff,  shuddered violently and lowered the glass onto the bar. After 28 years, I still can't drink Bacardi. 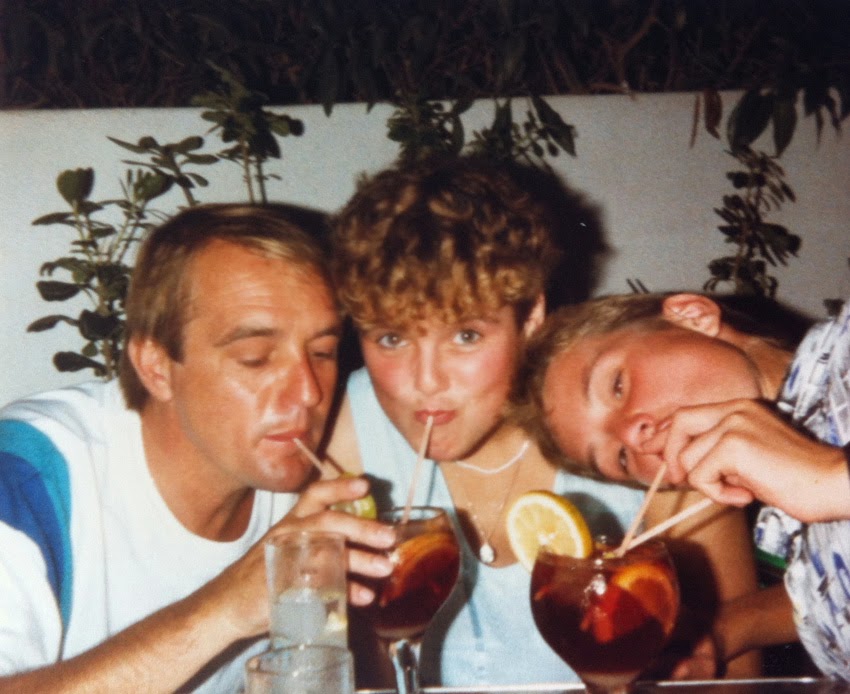