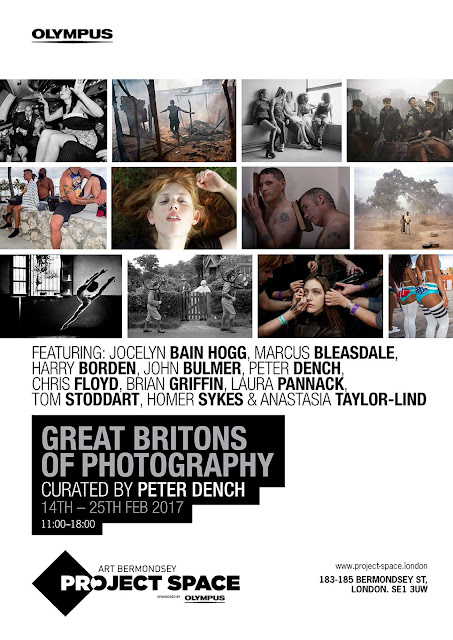 
"Being a photographer can be a solitary and selfish pursuit, often necessarily so. You compete, aim to be the best and plot your romp towards the next triumph: for years OLYMPUS Visionary, Peter Dench operated like this.

With the domination of digital photography and no longer socialising at the film processing lab, combined with the newfound comfort in his forties and with his craft, Dench actively began to meet other British photographers, to take an interest in what they have done and the way in which they did it.

All of the photographers featured in this intimate and revealing exhibition have shaped Dench in some way; sometimes professionally, more often, personally. They are glimpses into the lives and practice of some of British photography’s most extraordinary characters."

Art Bermondsey Project Space is a professionally run, not-for-profit independent gallery sponsored by Olympus - as part of their Cultural Initiative Programme -  in association with State Magazine. The gallery provides a platform for fresh ideas in the visual arts and embraces artists from all cultures. Three galleries, three floors, three thousand square feet of this former 19th century paper manufacturer - including a dedicated video-screening suite - have created one of London's most dynamic non-profit art spaces. 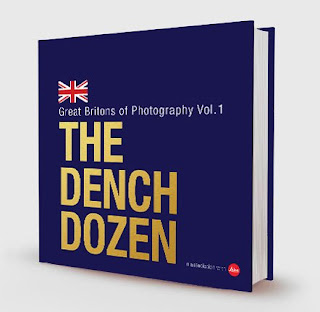 “This new collection of interviews and photographs by Dench is hilarious and insightful, always engaging and written with an inimitable wit and style; an instant classic.”  Tom Knox, Thriller Writer

The book will be available for purchase during the exhibition and at the launch on the 15th February to which you're invited. Some of the photographers featured in the book will be present on the night and might even sign their page! If you can't make it along, don't worry, the book is available to buy online here available for shipping worldwide. 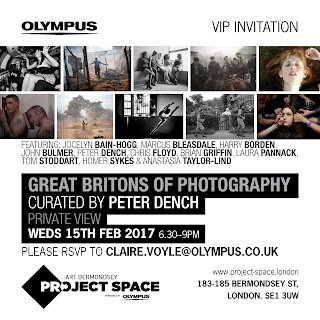