A1: BRITAIN on the Verge

In the early 1980s, English photographer Paul Graham, documented the life and landscape of the A1. 25 years later, I made the  photographic journey along Britain’s longest road. 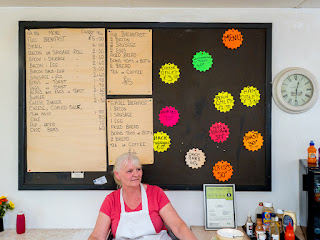 Babs sat under the menu board in BABS cafe where she has worked with her husband Pendleton for "27 long years". Blyth, Nottinghamshire ©Peter Dench

Britain is about to change. The faultlines that exist across the country have been exacerbated by the nation’s 2016 decision to leave the EU and the unconvincing outcome of the June 2017 general election. Communities and families have been divided. Is life in Britain about to become better or worse? Will employment opportunities increase or diminish? Will the economy and industries collapse or thrive? Are the British worried about the future and do elderly people, the majority of whom voted Leave, care less about it than the young? Will Britain leaving the European Union mean immigrants will feel unsafe and be forced to leave? How proud do people feel to be British? 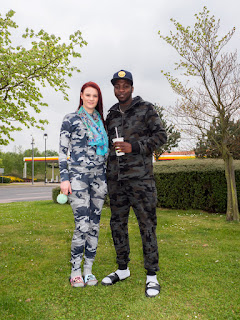 These are some of the many questions I wanted to put to the people of Britain. The A1, Britain’s longest numbered road, was my tendril to them, an artery that connects as much as it divides. It begins near St Paul’s in the City of London, zipping north through the suburbs of Bedfordshire, the industrial East Midlands, north east England and the east coast of Scotland, ending around 410 miles later in Edinburgh. I travelled it’s length photographing the eclectic characters I met along the way; in truck stops and cafes, temples and homes, businesses and bars. It provided me with a route of certainty in a time of tumult, through a nation on the verge. 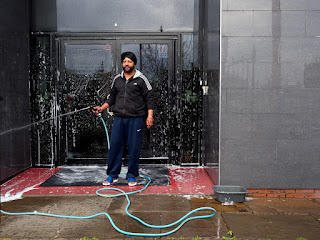 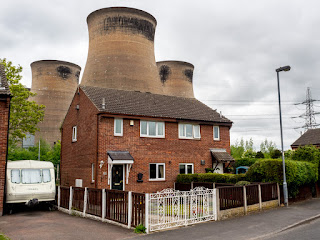 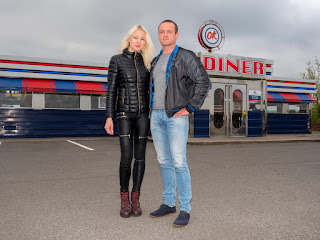 After a break at an OK DINER, Vilma and Darius are continuing on by car to Sheffield. Both Lithuanian, they have lived in Britain for over a decade and aren’t concerned about their residency after the UK voted out in the European Union membership referendum. Newark, Nottinghamshire ©Peter Dench 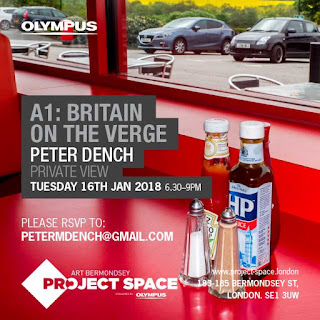 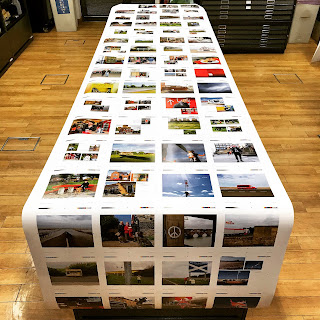 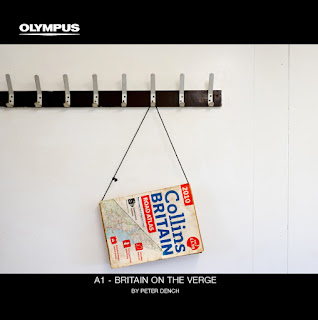 Featured on the BBC 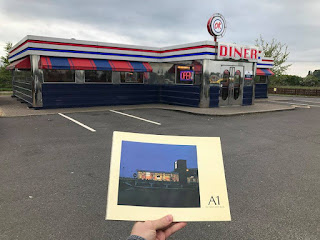 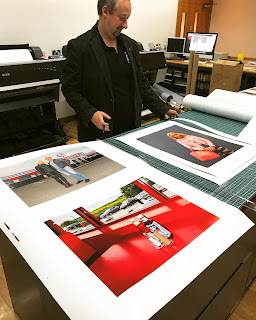 A1: Britain on the Verge prints