Published by The Bluecoat Press: available via Amazon & Waterstones 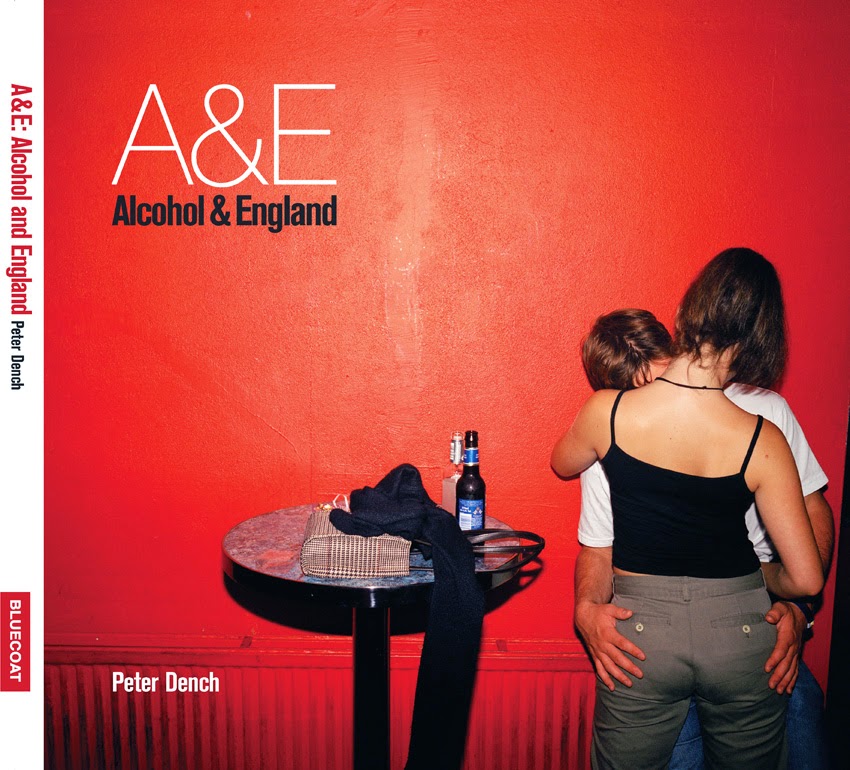 Pickled. Soused. Mullered. Blotto. Hog-whimpering. Pie-eyed.  Tired and emotional; downwind of a few. The presence of so many words and phrases in the English language, to describe a state of inebriation, surely says something about the English themselves: this is a nation that seeks the comfort of oblivion - towards the bottom of a bottle.

But why do the English tipple until they fall over? Is it simply the weather, so wearyingly unpredictable? Is it to overcome the awkwardness inherent in a half-denied class system? Is it just because the English are more culturally advanced, and have realised there is no cure for the human condition but nice-tasting painkillers?

All these possibilities are explored in Peter Dench’s witty, clever, poignant, challenging, sometimes dazzling, sometimes affecting photo-diary of Anglo-Celtic drunkenness. The result is a unique and compelling visual history, full of photography that bears a striking resemblance to the drinking it depicts: at best it is perfectly intoxicating. Sean Thomas