Organisers today announced the final line up on a show that is expected to bring 1,000s of people through its doors on the weekend of November 9th - 11th, with full price adult tickets just £22 for a full day.

Sharon Price, Festival Director, said “We’ve put our heart and soul into curating unique takes on three clear themes of music, war and marginalisation to make internationally-renowned photographic art fun, exciting and accessible to all, as well as highlighting topical issues. We’re hoping people take the time to come and experience some brand new, unpretentious creative projects. It’s not formal, intimidating or academic, just the best stuff in the one place.”


The glamour of Sony award-winning photographer Tom Oldham's Last of the Crooners, gets its first ever gallery airing at Photo North. 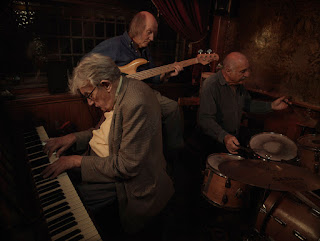 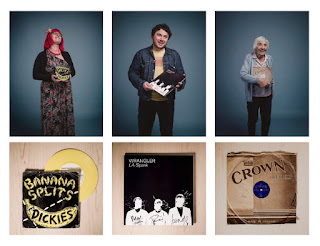 From the My First Vinyl series by ©Dean Belcher

Co-founder of the Global Underground movement Dean Belcher’s ‘My First Vinyl’, includes his vintage record player serenading sitters attending his 20 - 45min portrait sessions with the first ever vinyl record they bought (or bring something else along that means something to you - that first gig t-shirt). 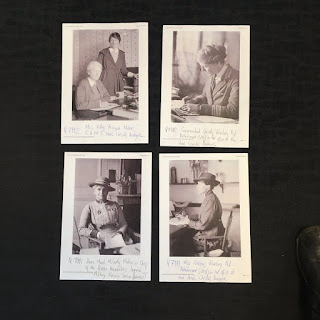 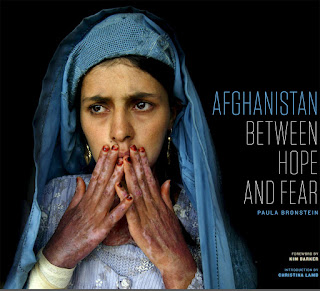 Giving the under-represented in society a voice, Sleaford Mods, the film Maxine Peake said ‘if you’re angry about the bullying ruling bastards and you give even half a toss about…” has earned a two-hour screening each day. Undiscovered documentary photographer John Bolloten’s  controversy raising ‘Nothing to See Here’, documenting two years of homelessness and addiction in Bradford, complements iconic Northerner Tish Murtha’s remarkable images on austerity and the young, which are presented posthumously and rather poignantly, by her daughter Ella. 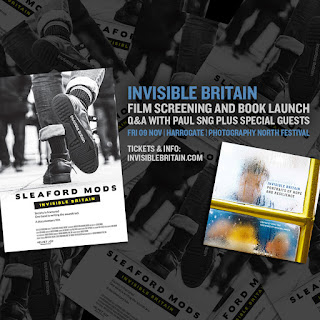 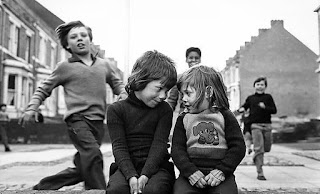 A percentage of print sales throughout the exhibition highlighting marginalisation, social realism and austerity will be donated to homeless charity Simon On The Streets. 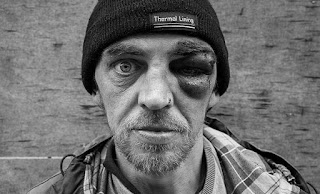 Reuters global photo-journalist will be on hand for free portfolio reviews alongside Impressions Gallery and Lens Think Yorkshire.

A full programme of events can be seen at photonorthfestival.co.uk 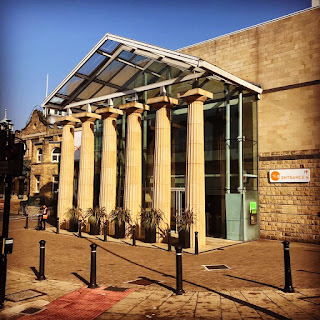